Home Travel Stories Guess Who Was in My Seat This Time 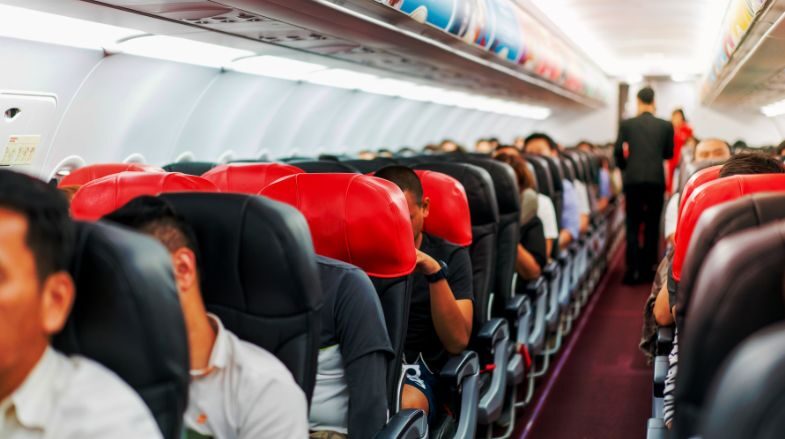 I figure I’ve been flying at least once every two months for the last 15 years or so and for some reason, I have picked up the habit of always having to be one of the last people to board any flight I take.

I guess it is because I figure I’ll be sitting long enough so why prolong it.

In any event, like most of us I HATE sitting in the middle seat and I’ll spend extra or check-in early just to ensure I sit beside a window or aisle.

Combine these two characteristics with the fact that I travel in Brazil a lot and it has become something of a game for me to guess who is going to be sitting in my seat when I board.

Because if I’m in Brazil and I’m slow getting on the plane, for sure someone will take my window or aisle seat and either pretend that they’re asleep or fake being surprised when I tell them they’re in my seat.

In this particular case, I was traveling from Maceio to Sao Paulo (about a 3 hour trip) and I was slowly making my way down the aisle getting to my window seat near the back. I could see that all of the seats were taken so I knew someone was in my seat.

If you’ve ever boarded a plane in Brazil, you know it is slow going and as I got closer I started to realize that this was going to be a little different. I vividly remember thinking, “Man. What are you going to do now, dude?”

There was a nun in my seat.

The middle seat was open and there was a very fat dude in the aisle seat. I was literally chuckling to myself. Am I going to be uncomfortable for 3 hours or was I going to look like a jerk in front of a plane full of people and ask the nun to move.

What would you do?

As I finally approached my row, the nun was reading her Bible (of course) and the big guy got up to let me in. I thanked him and leaned over to let the nun know that she was in my seat.

She looked up with a look of surprise that I’ll never forget and slowly packed up her stuff. She had to come into the aisle to let me get in and you could almost hear the gasp of the crowd as they figured out what was going on.

I politely thanked her while trying not to laugh at myself, made my way into the seat and snapped this pic knowing that nobody would believe me otherwise. 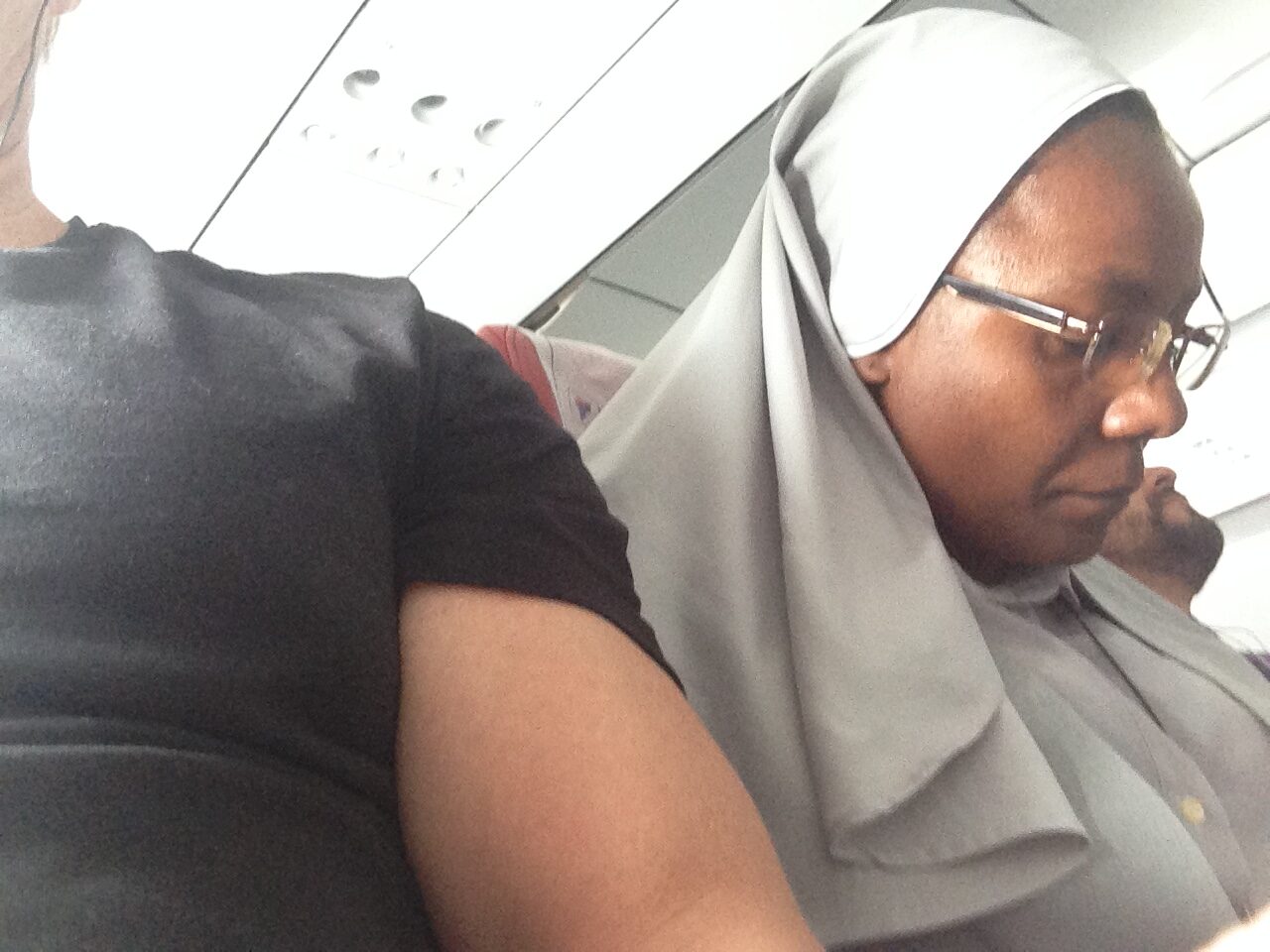 Enter your email below to get access to my proven traffic and lead generation tips. 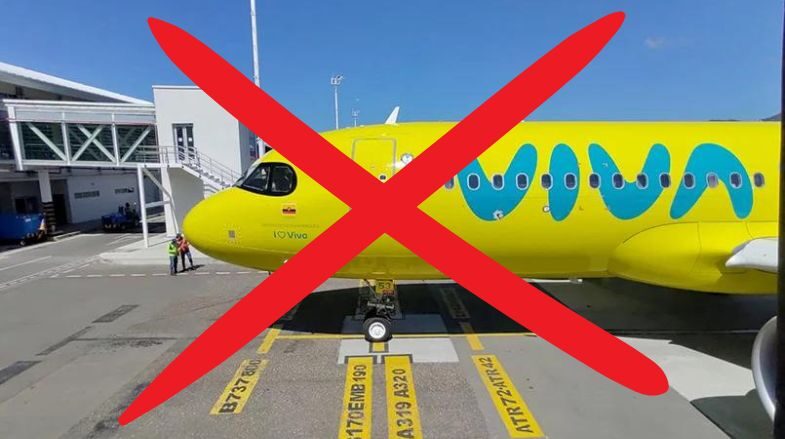 Why I Hate Viva Air in Colombia

When you are finally ready to get real marketing results based on ROI, consider me your One Man Marketing Department.